How Is Glass Made?

Glass is produced when raw materials are melted together at high boiling points, with the addition of Cullet. Cullet is recovered or recycled glass an

Glass is produced when raw materials are melted together at high boiling points, with the addition of Cullet. Cullet is recovered or recycled glass and can be considered as “glass waste”, which is added into each batch in the production process to reduce the amount of materials that are used for the first time in production.

Glass is a material that is 100% recyclable, meaning it can be recycled continuously without losing its quality or purity. It is also for this reason that glass can be considered a fully sustainable material, saving precious natural resources and benefiting the environment, with the use of Cullet reducing emissions. 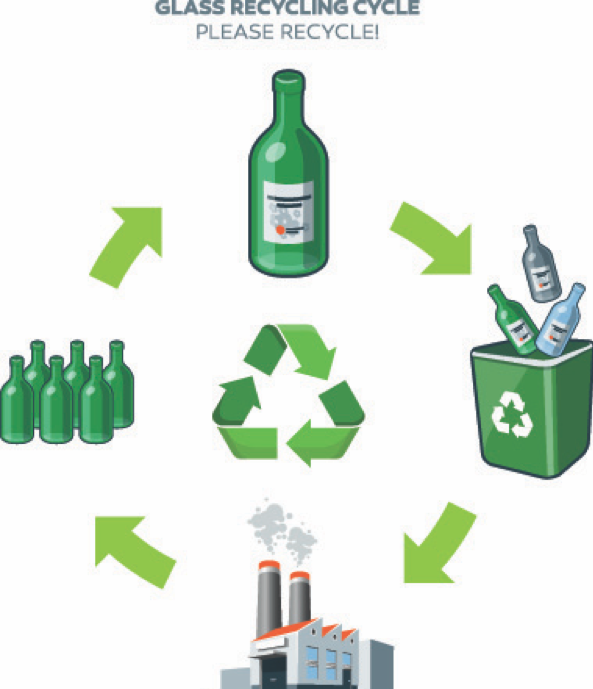 While initially the glass making process can be considered energy intensive, this is beneficial in the long term, due to the quality glass possesses to be continuously thrown into the manufacturing process alongside other raw materials in some cases making up 40% of ingredients in the process.

Its strength and functionality degradation will never change and so glass is able to be produced in a close loop, from being recycled to then be added as “Cullet” into a batch for production.

Extra materials can be added into the ingredients of glass, alongside the raw materials, to make modifications to the glass such as safety and security or changing its colour. 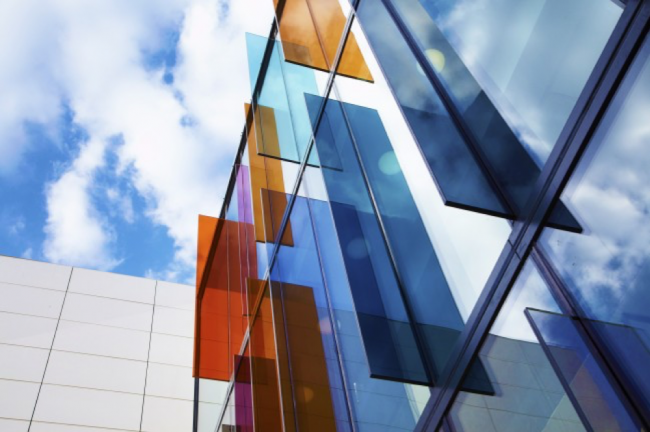 The production of glass involves a two-step process; Batch mixing and Batch melting before being shaped or moulded into the desired outcome. In the initial stages of the production process, glass initially starts out as a variety of raw materials; sand or silica, is the main and most expensive ingredient, and is combined with soda ash and limestone. Other ingredients such as iron and carbon are added to produce its colour.

Despite requiring the correct recipe for a perfect result, with specific amounts of raw materials, the amount of Cullet can vary in each batch.

The materials are then melted at extremely high temperatures in a furnace, a continuous ribbon of molten glass is fed from the furnace onto an enclosed tin bath or conveyor belt. The speed in which the molten glass is fed, is the deciding and controlling factor for the thickness of the glass that is being produced. The glass is then lifted out of this container and allowed to cool. Once the glass has cooled it can enter the cutting area, where glass is cut into sheets.

Large Sheets of Glass on Rollers.

There are two main methods for producing glass. The first one of these being float process, which was discovered by Pilkington in the mid-nineteenth century, used to create sheet glass. Glass panels can be produced using the float process, meaning that glass is usually produced by the sheet.

The float process also ensures a uniform thickness and smooth surface across the glass surface. Before this process was discovered glass planes could not be made, resulting in such glass used for windows being thicker towards the bottom of the surface, which explains why many people believed that glass was actually a liquid.

The second common method used to produce glass is glass blowing, which is commonly used for producing bottles, containers and even paper weights. Glass blowing is considered to be a craft, involving making glassware by blowing air into semi-molten glass through a long tube. Glass blowing attracts many people to experience this process, allowing people to be able to attend courses, visitor centres and studios, to make their own glassware. 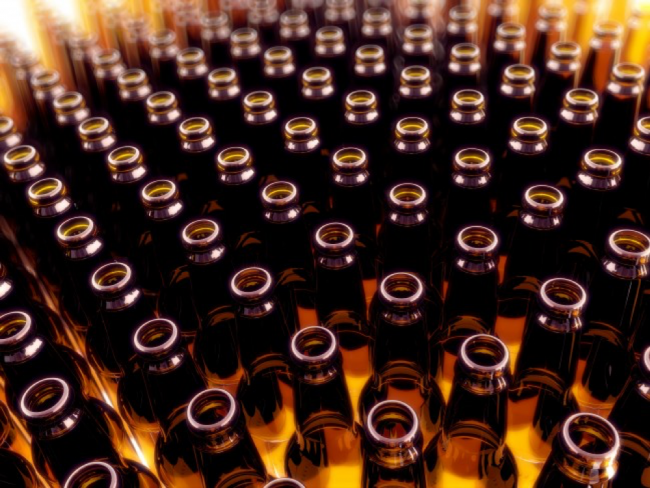 Aside from the manufacturing process of glass, glass can also be produced naturally, as a result of lightning strikes reacting with silica in the dessert. “Fulgurites” also known as “Petrified lightning”, a product of lightning, are usually found on sandy beaches and are generally found underneath the surface. Sand only usually melts at extremely high temperatures but this factor combined with a powerful lightning bolt, causes the sand to react with it, forming glass tubes which are the fulgurites. 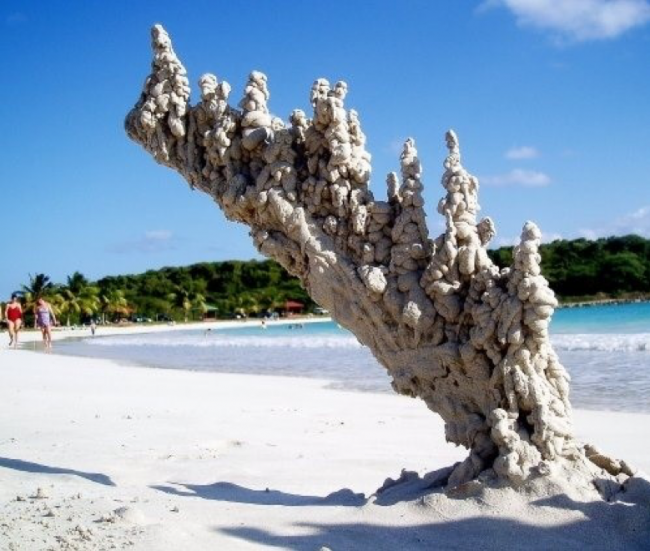 Natural glass can also occur in the mouths of volcanoes, as an “Obsidian” produced around volcanic directions, this is created when magma rapidly cools, not allowing crystals to form in the cooling rock. Obsidian is black in colour and has a smooth and shiny aesthetic.

4 Ways that Smart Security Can Make your Life Easier

The Beginner’s Guide to Smart Security

4 Ways that Smart Security Can Make your Life Easier 0

The Beginner’s Guide to Smart Security 0

Bi-fold vs sliding doors – which are better and why? 0

The Reason The Glass Used In Movies Doesn’t Hurt Anyone! 0

The Beginner’s Guide to Smart Security 0

WHAT IS COMPRIBAND TAPE AND WHEN SHOULD IT BE USED? 0

The World’s Longest Glass Bridge In China. You Have To Be Brave To Cross It 0

Compriband (TP600) is a BBA Approved, impregnated, pre-compressed foam sealing tape, for use around the perimeter of windows and doors. It is comprise [...]
Read More
EPDM Membrane

Glass by its very nature is a brittle material. One of the realities that the construction sector has come to accept in recent years, is that glass br [...]
Read More
© 2018 Dortech Direct Blog Brought to you by Dortech